Whither the Mind? On Method and Object in Contemporary Psychology 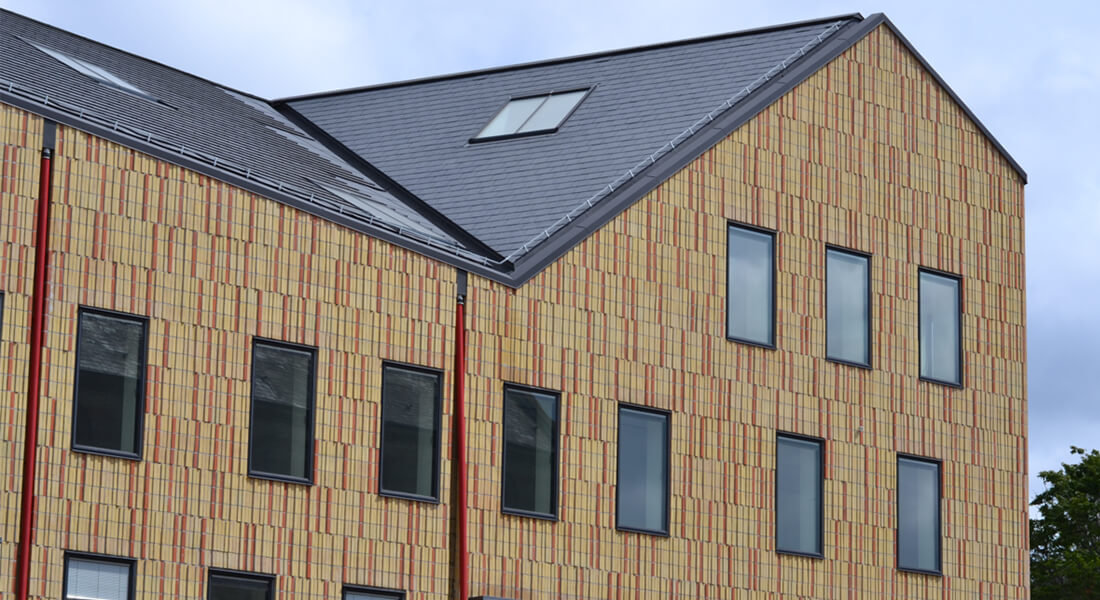 Dany Nobus is Professor of Psychology at Brunel University, London and former chair and fellow of the Freud Museum London. He is a member of the British Psychoanalytic Council and a clinical psychologist and psychoanalytic psychotherapist in private practice. He has published broadly, especially within Lacanian theory and practice and is the author and editor of numerous books and papers.

The lecture is open for all.

In this lecture, I will first retrace the origin and development of psychology as an academic discipline, from its inception in Wilhelm Wundt’s laboratory during the late 19th century to its confluence with cognitive neuroscience and evolutionary biology during the present time. Without wishing to discredit the contemporary status of psychology and its numerous, seminal contributions to our understanding of the human condition, I will nonetheless identify five distinct problems with the way in which psychology has gradually become a handmaiden of neurophysiology and Darwinian science over the past fifty years. As I shall endeavour to demonstrate, these issues generally revolve around the question which place may still be reserved for the object of study to which psychology, both on account of its name and in light of its distinctive place in scientific debates, could reasonably be expected to commit itself, notably the study of the human mind. In effect, insofar as the human mind has gradually disappeared as an object of study in psychological research, would this reorientation of psychology towards other, more material objects not entail the risk that psychology itself might one day disappear altogether? And if we wish to rescue psychology from its self-imposed extinction, what would a reintegration of the mind into psychological research entail? In order to answer these questions, I shall propose that the boundaries of psychology be rendered more permeable, in favour of a reintegration of the humanities into its conceptual and methodological paradigms.

Organizer: The Department of Psychology

Click on the image to view the map in large format (pdf).